My.com hasn't announced how many servers will Revelation Online OBT Release. But there will be two regions: NA and EU. CN and RU are different games entirely and you will not be able to play on them with your my.com account. 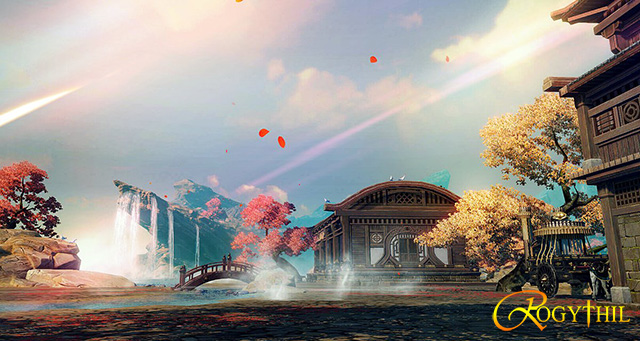 French and German speaking players will be disappointed because they haven't solved localized languages for French and German. But they will be able to share more information about the Server transfer system as they get closer to it being ready to implement. They plan to make a comprehensive transfer tool. Meaning that all your progress, money, items achievements etc will be transferred over. They will also work on a workaround for guilds it the transfer system does not allow for it the be transferred directly.