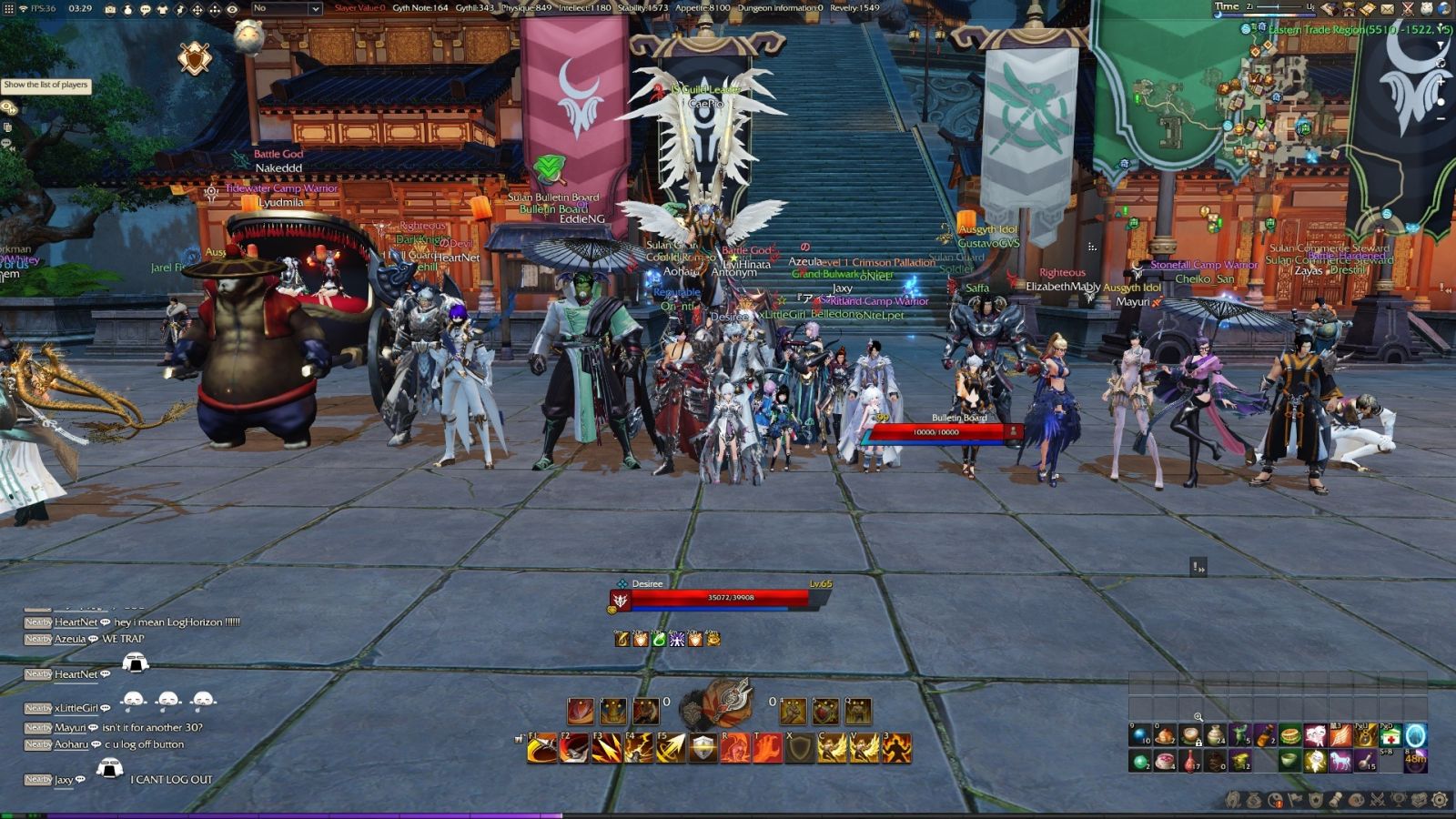 -The only thing we will get at 14 Feb is name reservation and thats only if everything goes to plan, which means we may get nothing.

-The rumor started because people say once we reserve the names it won't be long until they give us the chance to play, but the next phase will probably happen in 1-2 weeks keep an eye on the forums n stuff

-Also the possibility we get OBT at 14th Feb is 0 because the Founders will get a few days/week head-start before the casual players. Which means if we get OB at 22 Feb for example, founders should be able to play at 15 Feb.

So the next CBT\OBT still need to be confirmed. Maybe OBT would be somewhere around late February or early March. Stay Tuned.

How to Trade in Revelation Online