Revelation Online is a 3D Oriental Fantasy MMORPG developed by NetEase, creator of the popular game Fantasy Westward Journey. Revelation Online features endless flight, gorgeous graphics, numerous pvp modes, and a variety of classes and races to bring you explore a vibrant world of ancient mystery. It's an open world MMORPG that seems like the mix of Blade & Soul and Aion. 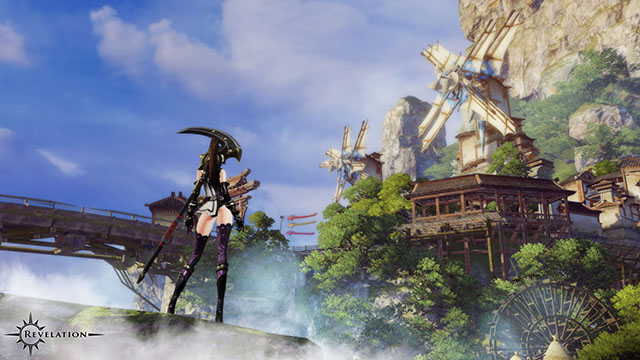 Revelation Online offers six different classes with no gender locked which are Gunslinger, Blademaster, Spiritshaper, Vanuard, Swordmage and Occultist. Each class has its own features and play slightly differently. Mobile healer Spiritshaper, melee class Vanguard, every class feels different, but properly fleshed out in the game.

In addition, the game offers countless hairstyles for both male and female characters along with various sliders to adjust facial features, limbs, body, chest, and more. Yes, there are two to three sliders just for boobs alone, if you really must know. I noticed that the hairstyles for the various classes is shared between all of the races. 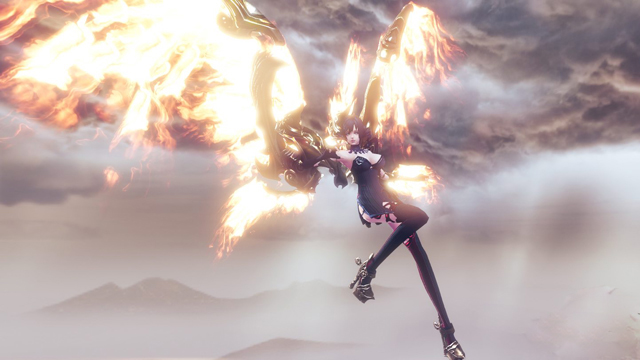 Infinite flight could be one of the biggest selling point for users. Revelation Online gives players total freedom when it comes down to exploring and endless flight feature. In Revelation Online you can freely reach any place. Spread your wings or master one of the many aerial mounts to soar through the sky. Dive into the waters or climb to the top of the world. You never need worry about any flight timers or wings expiring during mid flight.

Variety of PvP and PvE Modes

Take part in Castle Sieges and Fight for the glory and prestige of your guild and wave your banner on your conquered castle. Thousands of players can take defensive positions on the ramparts or assault the forts shoulder to shoulder with friends for guild strongholds fight. When you get the right level and you can participate in PvP world. In this world, you can kill offenders, avenge fallen friends or defend a rare spawn together with your allies to win the high rewards. More than 10 PvP maps you can start your battle.

Various raids, dungeons and story lines. Take your adventure journey in Revelation Online with high graphics. The Revelation Online CBT3 will start from January 19th. It's time to win the beta key and try such a wonderful game.

Rogythil.com is a professional website which has perfect Vip System and Refund Policy. Up to 5% discount for Vip members of Revelation Online Gythil orders.

Today My.com has officially announced that Early Access for Revelation Online is now open! Founder pack owners now can login into the game and start your adventure in Nuanor without character resets. Founder Pack owners can also expect to receive all of their unique and amazing rewards during Early Access.

Revelation Online Contest: Spread the Love is over. See the Winner pictures and share the love.

On February 21st, My.com has announced Revelation Online Name Reservation is closed. These Founder or Deluxe packs players will reserve their individual or meaningful name ahead of Early Access, starting on February 27th.